AUSTIN, TX – A firefighter was injured while fighting a blaze on East Canyon Circle in the Ridgewood neighborhood this morning, according to the Twitter account of the Austin Fire Department.

The accident was reported by AFD this morning at 6:18 a.m. at 100 East Canyon Circle.

The fire began reportedly because of a propane barbecue left unattended with damage done mostly to the exterior of the house, and minor fire and smoke damage to the interior of the structure.

A firefighter received a minor injury to his hand in the blaze.

The fire has been ruled accidental.

This is a series of articles presented by Gibson Hill Personal Injury as a way of keeping our Austin community safer and informed about traffic incidents and other news. Blog posts should not be taken as legal advice. However, if you or someone you know has been injured in an accident, call the Austin burn accident injury lawyers of Gibson Hill today for a consultation. You may be able to receive compensation for lost wages, medical bills, or other expenses. 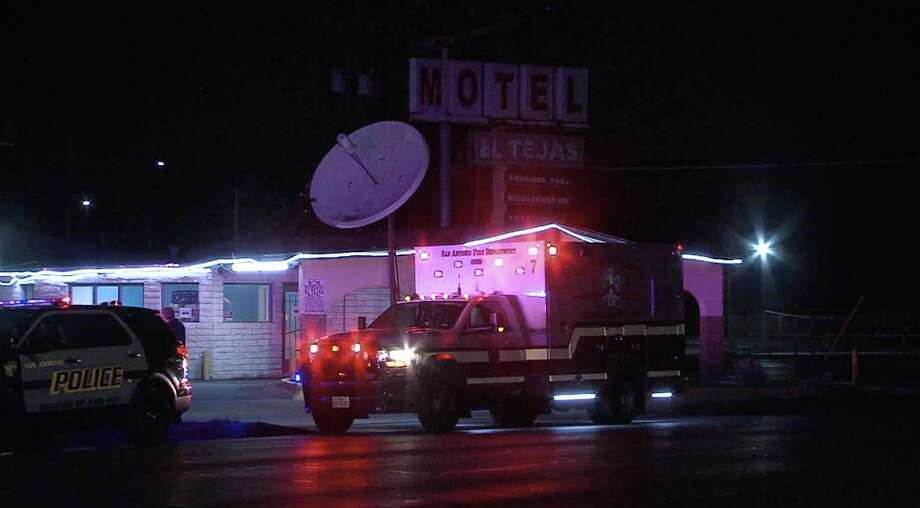